Royal British is established in 2007, through the dynamic leadership of Dr. Lorenzo Ku, Royal British College Inc. has survived the world economic crisis and has now opened its door to new ventures. As the years went through, Royal British College expanded and adapted to the needs of the 21st Century Learning. It started to offer CHED programs like Bachelor of Science in Tourism Management. In the years come, the institution plans to offer more collegiate programs like office Administration courses as well as Bachelor degrees in Financial Management. Royal British College Inc. also began offering vocational programs which includes short courses like Care giving, Housekeeping services, Food and Beverages services, Baking and Pastry, as well as language courses like English, Nihongo, Spanish and Mandarin. Also TESDA Programs for Culinary Arts, Hotel and Restaurant Services, and Bartending were added to the roster. The breakout of the K-12 Program of the Department of Education paved way and blessed the Royal British College Inc. the opportunity to evolve into what is now today. Recently, grades 11 & 12 of the senior high school program became the newest addition to the ever-growing institution and produced the first batch of senior high school graduates almost a decade after the establishment of the Royal British College Inc. 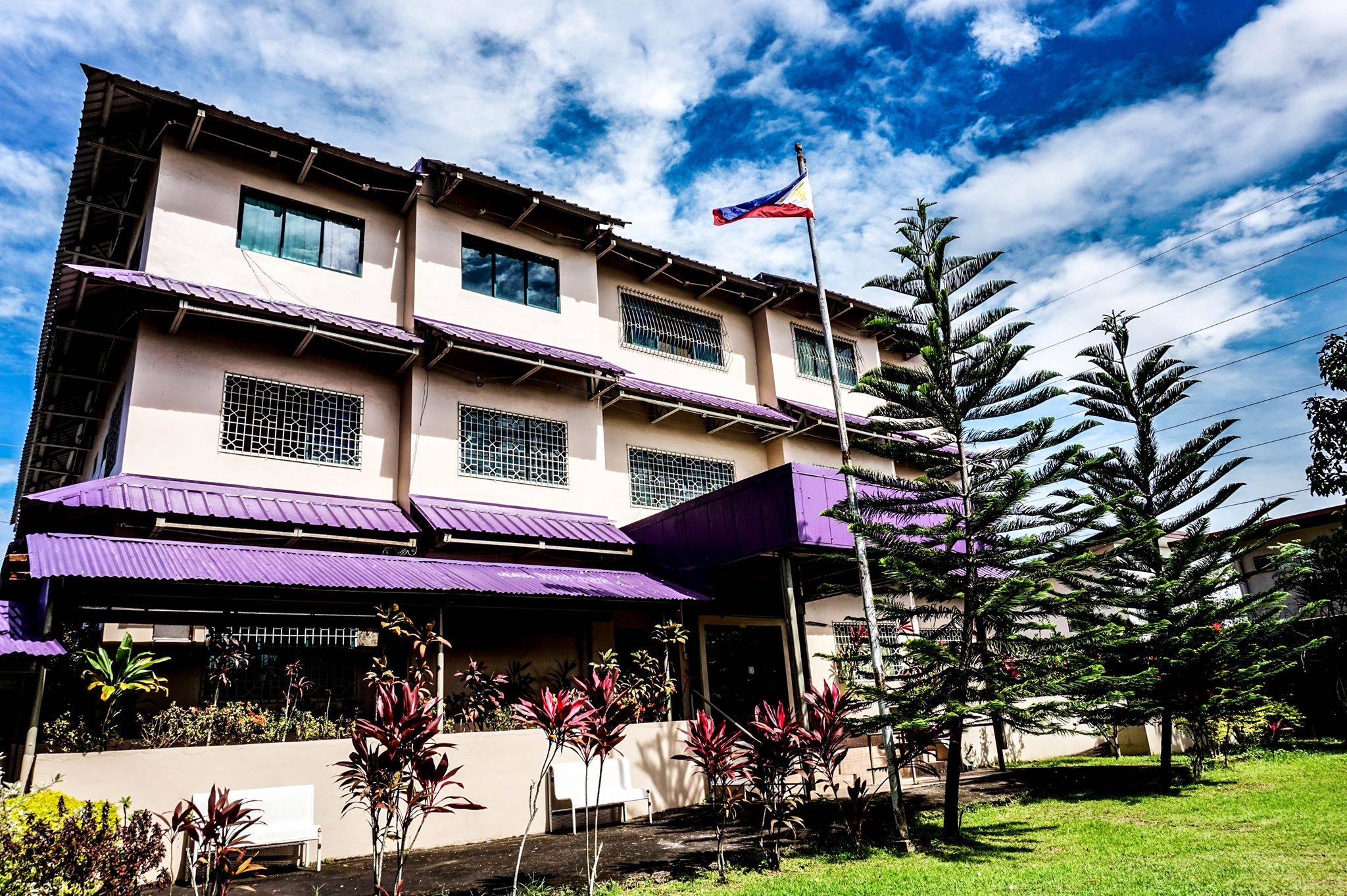 
Born June 29, 1936 to Chinese-Filipino parents in Manila, Dr. Lorenzo Ku showed a great affinity to things Chinese even in his youth. This was nurtured in his studies at the Philippine Cultural High School where he finished his primary and secondary education. After obtaining a degree in BS Electrical Engineering at the Mapua Institute of Technology, he embarked on his entrepreneurial Career. His business started with garments, textiles and spinning, and import-export . His companies include Webcor Construction Inc., Fiesta World Mall, LK global Realty and Development Corporation, LK Import-export Corporation, Luzon Spinning Mills Incorporated and LK Global Academic Partners, Inc. Dr. Ku is also an active member of the association for the Philippines-China Understanding pr APCU, of which president Gloria Macapagal Arroyo was also a member. The association, formally incorporated in 1972, was instrumental in promoting exchanges between the Philippines and China even before the establishment of diplomatic ties in June, 1975. He has held various important positions in the Association, including being its Chairman. He is at present the Honorary Chairman of APCU. Also, he is the Chairman if the Textile Producers Association of the Philippines. Dr. Ku. is particularly proud of having paved the way for the establishment of sister city between Lipa City, Batangas, Philippines and Wu Sun City, one of the China's most progressive cities. The ties, formalized in 1988, led to enhanced business, social and cultural exchanges between the two cities. 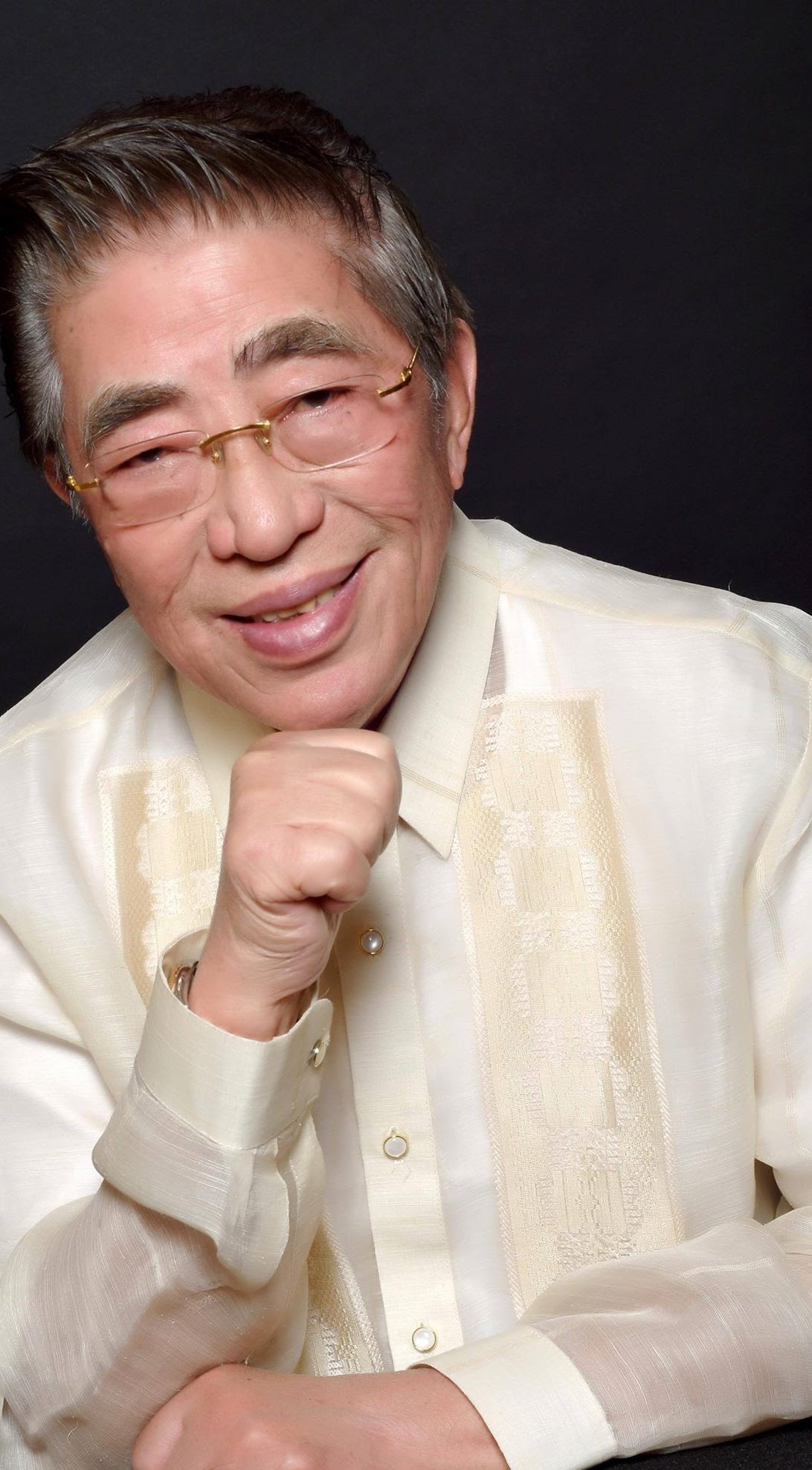 In 2008, he fostered the friendly relations between Henan Province and Tarlac Province paving the way for them to become sister province. Meanwhile, in October of 2008 he also brought about the sister cityhood of makati City and City nad Suzhou City Jiangsu Province. he also arranged in 1997 the first ever official delegation of the Congress of the Philippines to upon China upon the invitation of the Standing Committee of the National People's Congress. The delegation, composed of 20 delegates was headed by Cong. Jose Yap and Cong. Roquito Ablan. Later, he also arrange for the defense department of the Republic of the china to invite then Air Force General Benjamin Defensor to visit and observe china's defense facilities. Because of his extraordinary ties with China.